When I wrote about Big Bug Index in July, there were several predictions made. Now when the Human Freedom Index 2020 is published, it's time to examine them.

All my predictions proved correct:

Meanwhile, Canada went down 2.5 places and 12 basis points, and was surpassed by Estonia.

Cato Institute annually publishes the Human Freedom Index (HFI). Experts look and rank 27 criteria in 7 categories, and the marks roll up to the composite Personal Freedom Index, then they do the same for economic freedom, and the average of the two becomes the country’s score.

This year, we had a chance to cross-verify the HFI against a single-parameter ranking. I chose to call it the Big Bug Index, and it is based on the strictest legal cap imposed during the pandemic on the number of people who gather in one place.

As it tells us nothing about the economy, I will compare the Big Bug Cap for top 11 PERSONALLY freest countries.

As they say, any theory or model should be judged on its predictions… even if they are just predictions about another model. So, I believe that in HFI’2020, Personal freedom:

Garry Kasparov, the former chess world champion and currently a political emigre from Russia, started his speech in Toronto saying: “It’s always a pleasure to be in Canada, the uncompromising leader of the free world - or what’s left of it”.

It is, indeed, a blessing - to be a country not obliged to bear all expenses that come with the status of superpower. Canada can afford what her big neighbour to the south can never do because of tangled diplomatic reasons, for example, to blame Saudi Arabia for human rights violations.

So it came as a big surprise to me when the application to name a street in Toronto after a democratic Russian martyr was quietly buried in the worst traditions of Soviet bureaucracy.

Boris Nemtsov had followed the path of Andrey Sakharov, the Nobel Peace Prize laureate, a physicist turned politician when the time demanded it. After a spectacular rise to the third person in Russian government hierarchy, he found himself in opposition to the ever-more-authoritarian regime. To me personally, he was a rare example of a humane politician. He was shot and killed in Moscow, just steps from the seat of supreme power, when he was returning home with his girlfriend from a restaurant - on foot and with no bodyguards.

Fast forward to Toronto, Ontario. Earl Bales Park is a focal point of Russian Canadian community. I visit a community centre there once a month, when my friends gather in a quiz club. It was quite obvious to pick a small unnamed street in the park to honour Boris Nemstov.

Now, Russian community is divided in Canada as it is divided in Russia. Some support the authoritarian government back home while enjoying the benefits of Canadian rule of law and democracy. That’s no news. So when the city of Toronto opened a survey for the proposed street naming, I assume many were opposed to it. As far as we know, “negative feedback during a public consultation period… and the risk of causing geopolitical issues” were the city’s rationale.

I cast aside the geopolitical issues. That’s federal government’s responsibility, not even provincial, let alone municipal. So, in the end, it all comes to the community support. Does it exist?

374 people signed the petition - enough to start the conversation but definitely too few to overcome all objections. As I said, Russian Canadian community is divided on the topic. But is it just about Russian diaspora? Dear Canadians of all backgrounds, native-born and immigrants, do we deserve that title, the leader of what’s left of the free world? 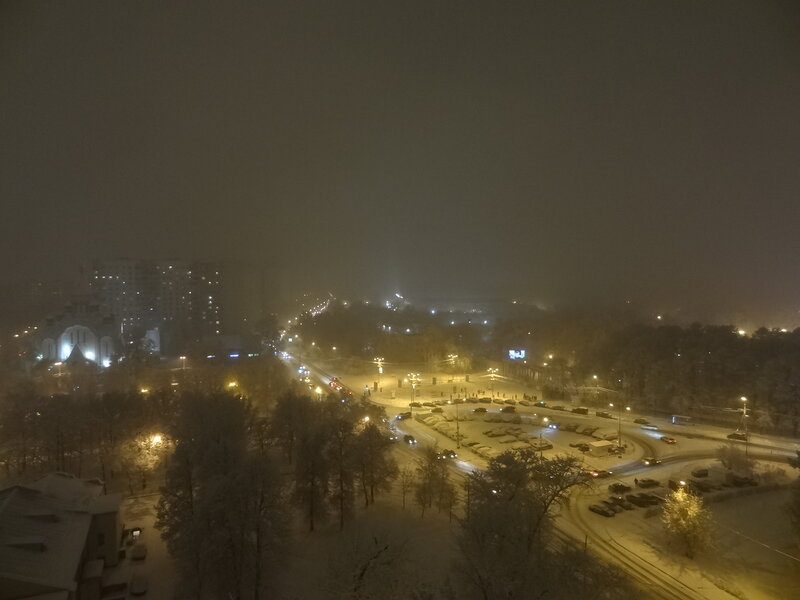